How will Article 13 affect digital marketing? 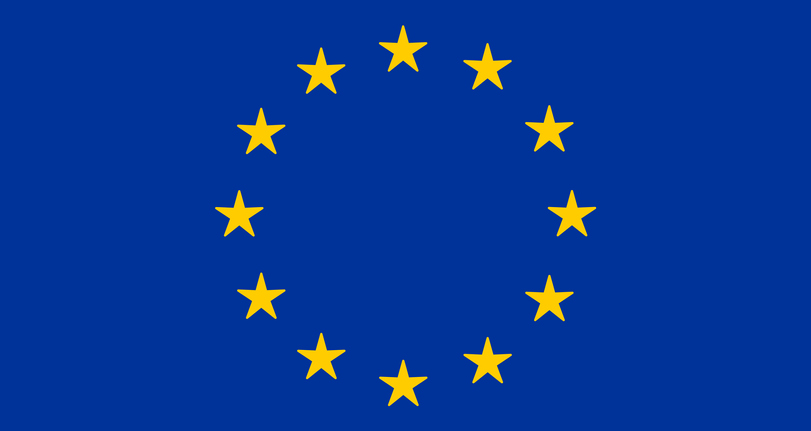 How will Article 13 affect digital marketing?

The European parliament has voted in favour of Article 13 and this controversial new EU regulation has stirred up quite a bit of discussion!

Article 13 is a significant update to European online copyright law and follows on from the GDPR changes last year. It is the final version of a new law which Google says will “change the internet as we know it.” The new legislation aims to force digital platforms like Facebook, YouTube and Google to take greater responsibility for the third party content posted by their users. For example it could mean if a Facebook user uploads content they do not have the copyright for, Facebook would be held accountable under the new rules.

Big record companies and copyright owners appear to be largely pleased at the ruling. Among the most concerned by the passing of Article 13 are online content creators, particularly vloggers on platforms such as YouTube. Content creators have argued that Article 13 threatens to impact and possibly shut down, the ability of users to upload creative content to these platforms.

Full details of Article 13 can be found here

How will it affect you?

Website owners will have to have a think about what kinds of content they’re uploading. The passing of the directive doesn’t automatically mean it’s law. You will have time to get things in order before this country adopts its own interpretation of the directive into domestic law, but it’s a good time to start taking stock and decide what content might need to be removed in order to comply with the laws that could come into effect.

This site uses cookies to ensure you get the best browsing experience. By clicking “Accept All”, you consent to the use of ALL the cookies. However, you may visit "Cookie Settings" to provide a controlled consent.
Cookie SettingsAccept All
Manage consent

This website uses cookies to improve your experience while you navigate through the website. Out of these, the cookies that are categorized as necessary are stored on your browser as they are essential for the working of basic functionalities of the website. We also use third-party cookies that help us analyze and understand how you use this website. These cookies will be stored in your browser only with your consent. You also have the option to opt-out of these cookies. But opting out of some of these cookies may affect your browsing experience.
Necessary Always Enabled
Necessary cookies are absolutely essential for the website to function properly. These cookies ensure basic functionalities and security features of the website, anonymously.
Functional
Functional cookies help to perform certain functionalities like sharing the content of the website on social media platforms, collect feedbacks, and other third-party features.
Performance
Performance cookies are used to understand and analyze the key performance indexes of the website which helps in delivering a better user experience for the visitors.
Analytics
Analytical cookies are used to understand how visitors interact with the website. These cookies help provide information on metrics the number of visitors, bounce rate, traffic source, etc.
Advertisement
Advertisement cookies are used to provide visitors with relevant ads and marketing campaigns. These cookies track visitors across websites and collect information to provide customized ads.
Others
Other uncategorized cookies are those that are being analyzed and have not been classified into a category as yet.
SAVE & ACCEPT